What is sous vide?

While it might sound incredibly complicated, sous vide (pronounced sue-veed) in French literally translates to ‘under vacuum’, which refers to the process of sealing food into a bag and then cooking it in a water bath. It is a French cooking technique that uses water as a conductor, a vacuum sealed bag as a protector and a simple precision cooker to accurately control the water temperature and keep it at a set temperature over a long period of time.

It’s like slow cooking in an oven or slow cooker, but on steroids as you can still produce a perfectly rare steak even after cooking for hours!

With traditional cooking techniques, results can be inconsistent. Sometimes you get it perfect. Other times, it’s hit and miss. You also generally have to choose between slow-cooking for tenderisation and breaking down of meat fibres, or cooking quick to achieve perfect rareness.

Because sous vide allows down-to-the-degree control over your cooking, it delivers perfectly consistent results every time.

In the past, sous vide required specialty equipment, so was really only used by high-end restaurants and professional chefs. But advances in technology have now put this master cooking technique in the hands of home cooks.

Our butcher first introduced us to the sous vide concept when we told him the difficulty we’d had cooking our buffalo meat. We could get the flavour perfect, but it didn’t seem to matter what we did, the meat was still a bit too much on the tough side for our liking. Edible, but you needed strong teeth to break through those tough fibres.

He promised us that sous vide would change our lives – a bold promise but we went home, did a bit of research and decided to give it a go.

There are a couple of different types of sous vide machines available on the market – from water ovens (an all-in-one device that’s about the size of a microwave oven), to immersion circulators (a wand or device that attaches to the side of a pot or container) to DIY hacks using rice cookers or slow cookers with water and bagged food (though we would imagine you would not be able to control the temperature as precisely using a DIY hack).

We went with an Anova immersion circulator because it had pretty good reviews and was compact enough not to take up too much room in the kitchen.

When we tried it with the buffalo meat, we were absolutely gob-smacked with the difference in texture and taste. After nearly 9 hours of cooking, the meat was still slightly pink inside but completely soft and tender. All those tough fibres had completely softened and broken down.

Like any new cooking technique, it all comes down to experimentation. We knew that the low and slow technique of sous vide worked perfectly on tougher cuts of meat, but how would it go with more premium cuts like backstrap and rump?

We love our meat rare, so sous vide gives us the perfect results every time. In this recipe, we cook some sambar rumps that Rod hunted in Victoria. As with all of our game meat, the venison had been wet aged for about 2 weeks in the fridge.

We used two different seasonings in this video, but we encourage you to experiment with different flavours. We have also used the same technique with a coffee rub, which we’ve included in the variations at the bottom. 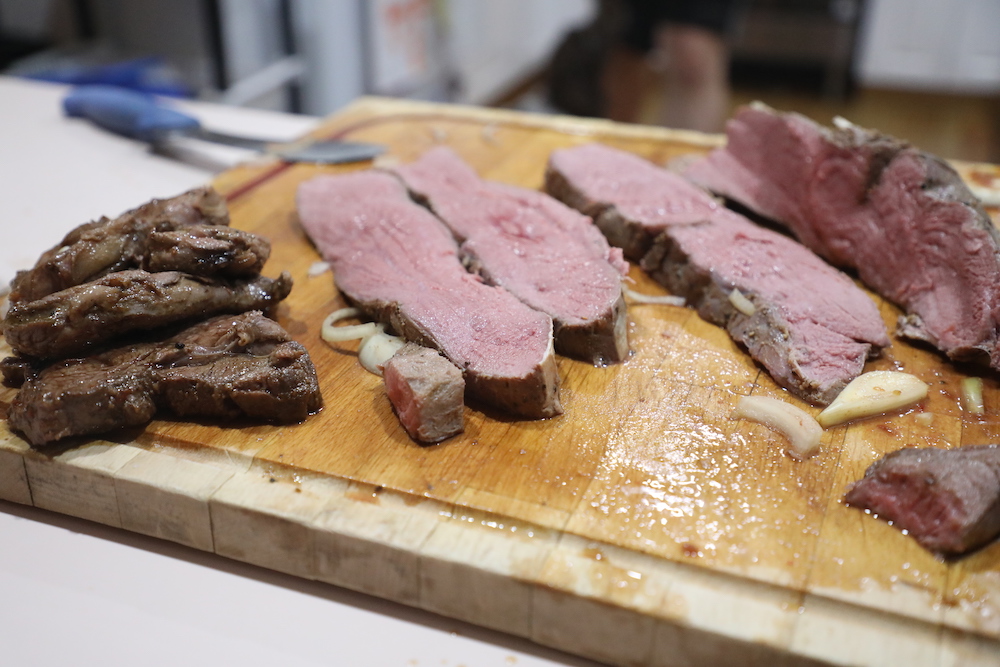 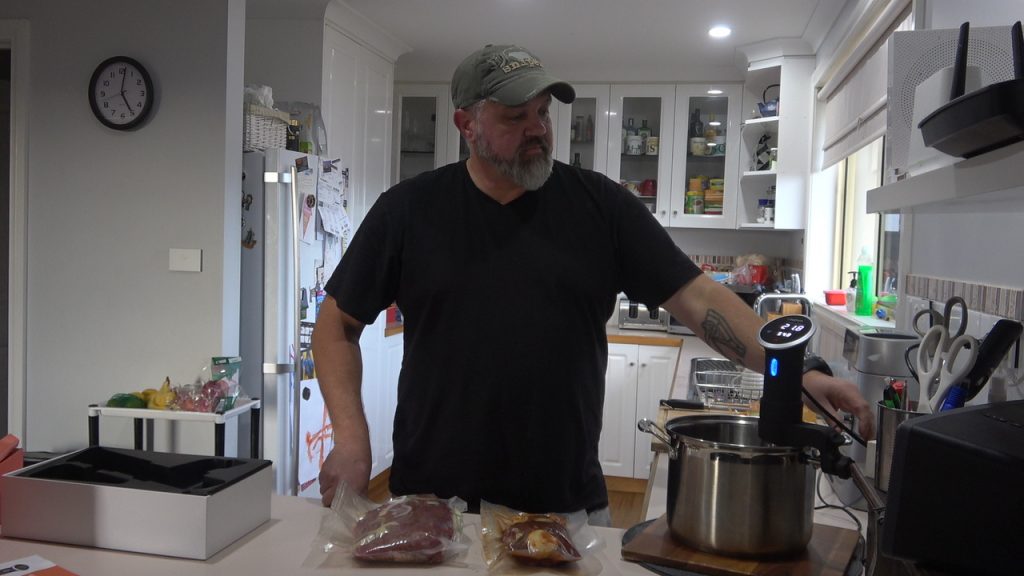 Salt and pepper: sometimes you don’t need to overcomplicate things. Just stick to the basics and cover your meat in a generous amount of salt and pepper. Seal and cook as above.

Herbed venison: Combine 1 tablespoon each of rosemary, sage, oregano and sweet marjoram with salt and pepper to taste. Rub on meat. Add 2 tablespoons of juniper berries and a couple of bay leaves to the bag before sealing. Cook as above.

If you have a good supply of venison on hand, it’s really simple to prepare a batch of different recipes in one go, seal bags and then freeze for later use. Pre-packed meat can then be removed from the freezer, defrosted and then cooked as above – a simple, easy meal for those busy workdays with minimal preparation required. You could also pop straight from the freezer into the water first thing in the morning and cook at the same temperature all day for a meal that’s ready to eat the minute you walk in the door.

Find out how to get both of these absolutely free 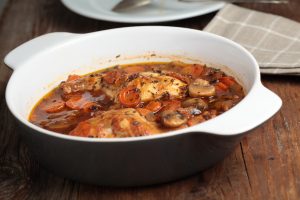 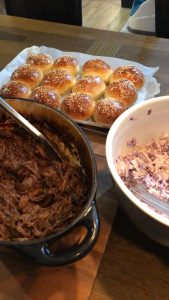 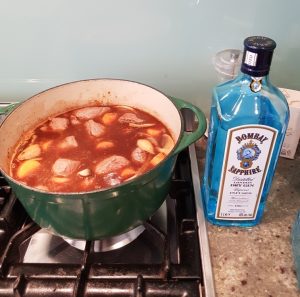 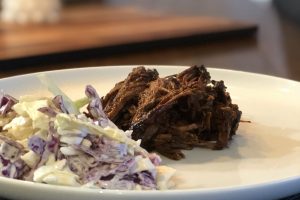 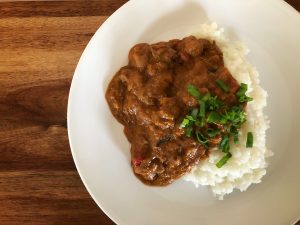 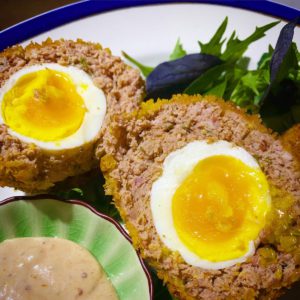